The former manufacturing site in Gibbsboro has a long history of industrial use. The property was developed in the early 1800s as a sawmill and later, a grain mill. In 1851, John Lucas & Co., Inc. purchased the property and converted the mill into a paint and varnish manufacturing facility where it produced oil-based paints, varnishes and lacquers. Sherwin-Williams purchased the Lucas company in 1930 and expanded operations at the facility. For over a century, the plant was an economic fixture in the community and region. The manufacturing plant was closed in 1978 and sold to a private developer in 1981.

During its years of operation, management of materials and waste was conducted within accepted practices and in compliance with regulations of the time. As standards and protocols change over time, Sherwin-Williams is now actively working with EPA to address environmental conditions resulting from past industrial operations. The project consists of three different EPA designated Sites, the Sherwin-Williams/Hilliards Creek Site, the United States Avenue Burn Site and the Route 561 Dump Site. The three Sites collectively make up what is commonly referred to as the Sherwin-Williams Sites.

Due to the size, complexity and varying land uses within the Sites, EPA has divided the cleanup of the Sites into six separate units. These units will address soil, groundwater, surface water and sediment contamination associated with the Dump Site, Burn Site, Former Manufacturing Plant (FMP) and related waterbodies and waterways.

Sherwin-Williams is performing the site investigation, feasibility study and remedy implementation processes for all Sites in parallel, with the guidance, approval and oversight of EPA. 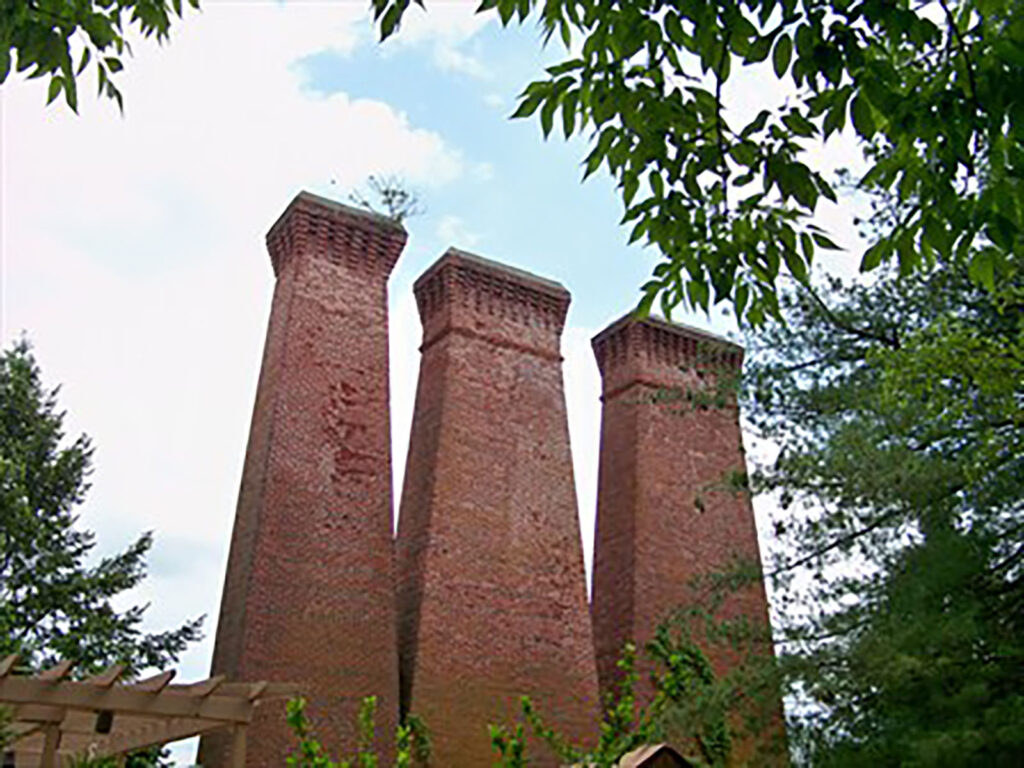 The historic brick stacks in Gibbsboro date back to the late 1800s when John Lucas & Company first operated the paint manufacturing facility.